What does Linalool do? 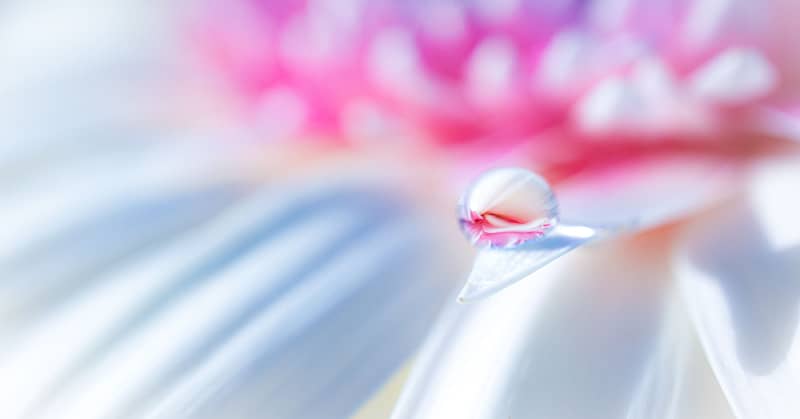 Linalool is a monoterpene that is found naturally in many aromatic plants but most often associated with lavender. This terpene is known to affect the central nervous system and exhibits antimicrobial, anti-inflammatory, anticancer, and anti-oxidant biological effects. Linalool’s insect repellant properties are also well documented, which could lead to more eco-friendly pest management. As a […] 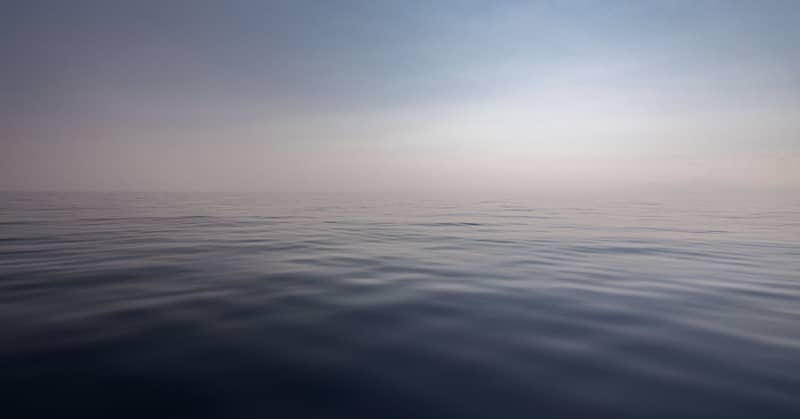 Terpineol is a naturally occuring terpene in nature. It can be found in flowers such as lavender and freesia, in herbs, such as marjoram, oregano, rosemary and in lemon peel oil to name a few. Also found in our Douglas Fir essential oil! This terpene attracts a lot of interest as it has a wide […]

What does Myrcene do?

Myrcene is a terpene known as the active sedating compound of hops and lemon grass, also found in basil, mangos, and its namesake, Myrcia sphaerocarpa, a medicinal shrub from Brazil which was traditionally used to treat diabetes, diarrhea, dysentery and hypertension. Studies have shown a range of positive health effects from significant analgesic effect to […]

How to use 3-Carene?

Delta 3-carene is a terpene with a sweet and pungent odor and can be described as caramel candy-like with notes of fir needles, musky earth and damp woodlands. 3-carene occurs naturally in many plant species including douglas fir, cypress, rosemary, bell pepper and citrus fruits. There is a fascinating link between 3-carene and osteoporosis treatment […]

What does Caryophyllene do?

Caryophyllene, known typically as β-Caryophyllene, is a common terpene throughout the plant world. It is commonly found in basil, cinnamon, black pepper, cloves, cannabis, lavender, oregano, and rosemary. Either as a pure substance or a component of a plants essential oil its biological effects include anticarcinogenic, anti-inflammatory, antiviral, antioxidant, and anagesic. β-Caryophyllene is known as […]

Pinene (C10H16) is one of the most abundant components in essential oils of various plant species. It is a hydrocarbon which occurs as two isomers found in nature, α- and β-Pinene are often found in coniferous trees essential oils (EO), such as our Douglas Fir EO which gives it its signature piney aroma. These two […]

Terpenes are aromatic flavour compounds present in all living organisms. Green plants, and flowering plants specifically often have the highest terpenoid content in the natural world. It is for this reason you likely have heard of terpenes as related to cannabis. We have identified the same exciting terpenes as in cannabis but are able to […]

What is an ethical essential oil producer?

In this day and age it is very important to know what exactly is contained within the product you are purchasing. Whether for sustenance, health or pure enjoyment there is a cost associated with using products with ingredients that are harmful for your health. The cost is wrapped up in mental anguish for falling for […]

Why should I incorporate microgreens into my diet?

Microgreens provide a nutritious boost to ensure you are operating at your best. While having upto 40x the nutritional value of their mature counterparts microgreens also have some delicious attributes to spice up your kitchen life! Coming in an array of vivid colours, crisp textures and intense flavours they go beyond functional and into the […]

What is freeze dried microgreen powder?

To answer that we must first begin at the source! Microgreens are young plants which are known to contain 4-40x the nutritional value of full grown analogs. The nutrients and micronutrients that microgreens contain include polyphenals (antioxidants), beta-carotenes, flavinoids, proteins and glucosinolates. These are important because they regulate cellular pathways processes e.g. inflammation, hormones, epigenetics, […]